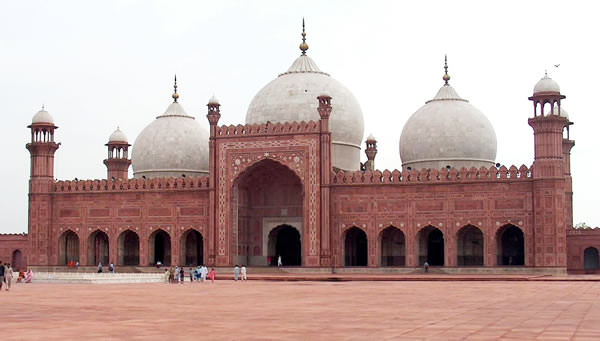 AIl sins are awful, but some are more awful than others. Adultery is the most awful of sins, because it ruins marriages and distorts lineages. And it is even worse if committed against a female neighbour.

This is because such sins include a violation to the rights of the neighbour.

Let fear Allaah brothers! And remember when Allaah soul will be forceful remove from our body!

May Allah accept it from you and us. Aameen