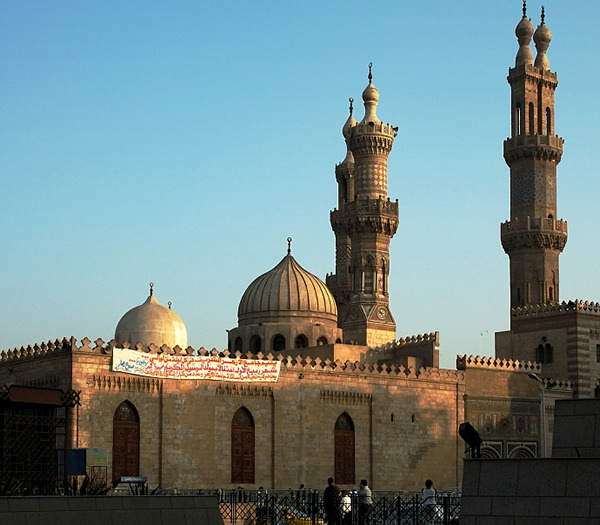 Is Islam a Religion of Logic?

The decrees and principles of the religion of Islam are suitable for the nature of man and his/her reason. Except for a small proportion of principles that are requiring obedience without needing to know its reason (“ta’abbudi”), all rules in Islam are understandable in terms of reason and logic.

The fact that the orders and prohibitions of Islam are valid for the adult people who are sane, but not for the people who are mad shows that Islam gives importance to reason and thinking, and it also indicates that Islam is “a religion of logic”.

For example, the institution of alms in Islam is an establishment that helps the poor by the rich and balances the social order and eliminates the injustices that foments the hatred and abhorrence between classes and layers of the society. This function of alms can easily be understood and is very reasonable.

Actually, if any order or punishment by Allah does not satisfy man’s reasoning, then it cannot be said that a fair test exists here. If someone makes an elementary school student responsible for the questions that belong to the sciences which are valid at university or for doctoral degrees, then that person will be oppressed. That is why, there is always an emphasis on human mind and thoughts in the Qur’an and there are phrases like: “Will you not then understand? Will you not then meditate?”

Secondly, the phrase “Islam is a religion of logic” emphasizes the philosophy of a person who bases his thoughts on his own reason and logic. For some people, the things that he cannot understand are wrong. They are actually unable to understand the concept of “reason” because reason cannot grasp everything on itself without external factors.

Most of us do not know about physics, chemistry, astronomy, mathematics, etc and do not comprehend them but nobody says they are unreasonable even if many people do not understand them. The mind cannot discover everything on its own. If it were possible, there would be no need for prophets. Each issue has a field that can be understood by specialists only. Similarly, the fact that some people cannot understand the verses of the Quran does not mean that those truths are unreasonable and illogical.

Another important point is that the existence of some issues that are called ta’abbudi and that cannot be understood by reason is related to the testing of man. The principles of belief are scientific and based on reason. A few principles of Islam are present in order to test man’s belief and surrender not to satisfy the mind. There need to be some issues that the mind cannot comprehend easily so that it will be clear whether man believes in his mind only or believes in and surrenders to Islam.

For instance, the fact that the morning prayer has two iterations (rak’ahs) but the noon prayer has four iterations has nothing to do with the mind. However, issues like the prohibition of pork and alcohol can be explained by science and reasoning. And, the issues based on reason are more than ta’abbudi issues.