Necessity of Gratitude to Allah 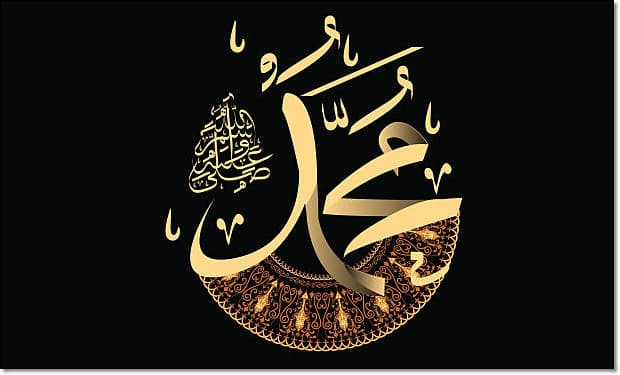 And if it had been Our will, We would surely have wiped out their eyes, so that they would struggle for the path, how then would they see

Ibn Abbas رضي الله عنه said “They would not see the truth (Islam)”
Hasan Al Basri رحمه الله said “If Allah willed, He could have blinded their eyes and made them blind and stumbling about”

And if it had been Our will, We could have transformed them in their places.

READ ALSO:
If the Creator is One, How Come There are So Many Gods?

Then they would have been unable to go forward

nor they could have turned back.

Meaning, move backwards. They would have remained static, unable to move forwards or backwards.

And he whom We grant long life — We reverse him in creation.

Means, that Allah ﷻ is telling us that this world is transient and will come to an end,

This Dunya is short!
A Dunya in which you will die, with or without old age,
A Dunya created to test your mettle, for Jannah!
So don’t make your Jannah in this Dunya,
For Wallahi, when you see the helpless babies born, and the helpless elderly die and how they are cared for in the same ways…
That should tell you how short and temporary this Dunya is, how short life is.

READ ALSO:
Was the Qur’an Copied from the Bible?

Say الحمد الله
For Islam!
For your working limbs!
For everything 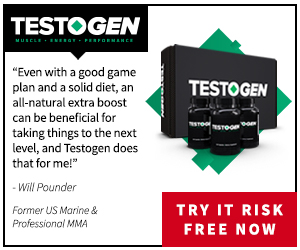 READ ALSO:
Why Didn’t Muhammad Die for Our Sins?

Leave a reply Click here to cancel the reply