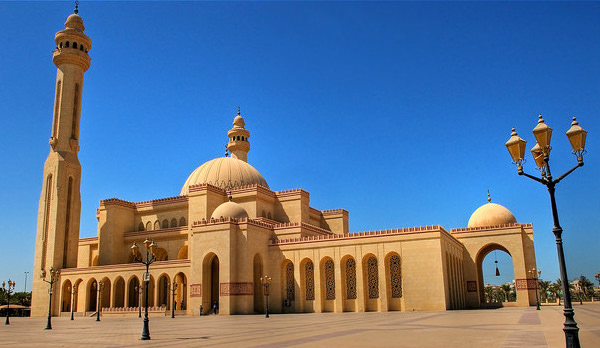 How Do You Advise That We Settle This Issue?

A young upwardly mobile and hardworking man who has been working for a popular photocopy manufacturing company based in Fatai Atere Street, Lagos, was finally given a car (repayment through deduction over 4years).

On the very day the car was released to him (a Thursday), he was seen to have given a lift to a very pretty woman at Oshodi, enroute home at about 4:25pm.

This young man got home at about 7:30pm to show the car to the wife.

He left the car key with the wife to examine and admire while he goes into the house to freshen up.

He ran out of shower upon alarming shouts from neighbours of ”fire, fire, fire”!

Alas, his new car had been set ablaze by the wife!

When asked why, she said that her husband was spotted at Oshodi at 4:25pm giving a lift to an unknown woman in a brand new car, which she is yet to put her butt on its seat.

And the person who saw them had since returned over an hour ago, despite taking a public transport!

Her submission is that since that is what the husband needs the car for (instrument of fornication and adultery), they are better off without it!

She therefore bought 4 litres of petrol ahead the arrival of her adulterous husband to set the car ablaze!

In his response, the husband thanked everyone present, took note of them and promised to invite them when the issue is ripe for discussion!

Most of the neighbours left with mixed reactions!

Some condemning the woman’s actions and others saying he deserved what he got!

On Saturday, the wife’s elder sister, who lives around Kola bus stop came visiting with the husband, and was surprised to see the burnt remains of the brand new Toyota Highlander Jeep!

Upon enquiries, the husband sent for some of the neighbours as promised and when all were seated, he asked the wife to tell her story!

After ranting and calling her husband different indecent names, she gladly repeated it as said on that day!

Instead of saying anything, the husband asked the sister-in-law to comment!

The woman explained that on that very Thursday at the said time at Oshodi, she was walking on to see if she can get a cheaper bus when suddenly a brand new car parked by her and the driver was her sister’s husband.

He gave her a ride and he insisted on dropping her off at home where he eventually stayed for almost an hour to see if her husband will return to meet him.

But since the husband did not return on time, she promised him of their return visit that Saturday, since it coincided with the wife’s birthday!

Now, the car is already burnt on the assumption that the husband is adulterous.

HOW DO YOU ADVISE WE SETTLE THIS ISSUE?