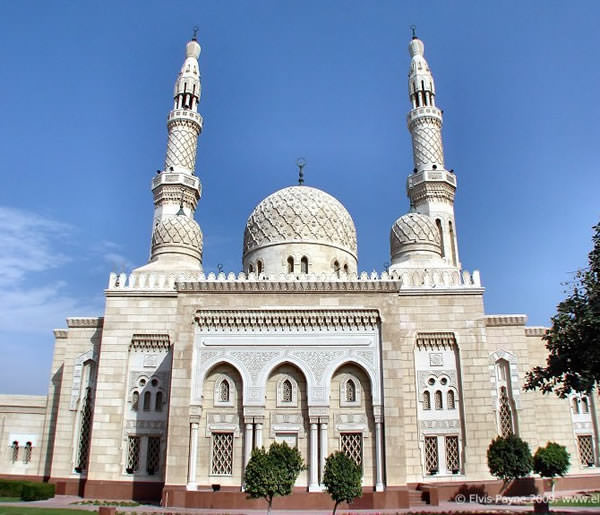 Istihādah is the vaginal bleeding of a woman which may be for a short or prolonged period. The characteristics of the blood is distinct from menstrual blood in it’s colour, smell and thickness.

Istihādah can be one of three scenarios;

✓ If she did not have a regular period before the istihādah, rather she has been experiencing istihādah since the first time she got her menses, then she should distinguish between different types of blood. Her menses is when the blood is dark or thick or has a distinctive odour, and she is subject to the rulings on menses at that time. Anything other than that is istihaadah and she comes under the rulings on istihaadah.

✓ If she does not have a regular period and cannot distinguish it properly because the istihaadah is ongoing from the first time she saw the blood, and her blood is all the same or its characteristics are varied but it cannot be menstrual blood. This woman should act on the basis of what is the usual pattern among women, so her menses is six or seven days each month, and she should start from the first time when she saw blood; everything apart from that is istihādah.

Ḥamnah bint Jaḥsh ( رضي الله عنها) said, “I used to have prolonged bleeding (istihādah), such that it was abundant and severe bleeding. So I came to the Prophet (ﷺ) seeking a ruling. He (ﷺ) said, “This bleeding is a strike from shaytan, so observe the days of menses as six or seven days, then take a bath (ghusl) and when you see that you are quite clean, pray for twenty-three or twenty-four days — so fast and pray, and that is sufficient for you.'”

“…Do the same every month just like normal menstruating women. But if you are strong enough to delay the Ẓuhr prayer and advance the ʿAṣr prayer, then perform ghusl and combine Ẓuhr and ʿAṣr.”

“…And if you can then, delay Maghrib prayer and advance the ʿIshāʾ prayer, take a bath and combine the two prayers. Then take a bath at Fajr and pray it.” He said, “This option of the two is more appealing to me (the three baths).”

May Allāh make it easy for us.
آمين يا رب العالمين