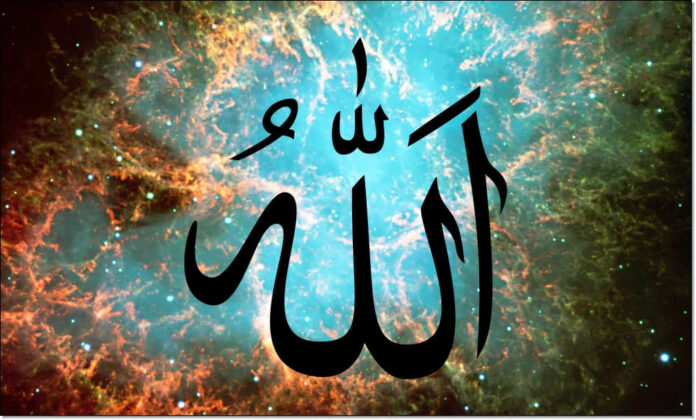 Does Qur’an Recommend the Forcible Conversion of Non-Muslims?

No. There is not a single verse in the Qur’an which recommends the forcible conversion of non-Muslims. In fact, the Qur’an does not agree with the idea of forcible conversions. Islam means ‘submission’ or ‘peace’. It can be said that Islam signifies the peace attained by the one who submits the whole of his life to the Almighty.

Indeed, the Muslim is the one who has surrendered his own self to God. To say that one is a Muslim is to so conform one’s life along the path of divine guidance. This conformance must first germinate in one’s mind. It is the position of the Qur’an that unless there is a substantial change in thinking there can be no other change, whatsoever, of a fundamental nature.

Therefore, it does not agree with forcing anyone into the religion. In fact, the Prophet, who had struggled greatly to convince his own society perchance they came into the fold of the true faith, was rebuked by the Qur’an for the mental agony that he underwent on realizing that the deniers of truth were not going to change their stand, in the following words: “If it had been thy Lord’s will, they would all have believed- all who are on earth! Will thou then compel mankind, against their will to believe!” (Quran 10:99)

The Qur’an makes it very clear that the duty entrusted to the messengers, who were appointed for the conveyance of the message of the true religion, was restricted to the propagation of the religion alone; it never included the coercion of others into the faith: “But what is the mission of apostles but to preach the clear message?” (Quran 16:35) “If then they turn away, We have not sent thee as a guard over them. Thy duty is but to convey (the message).” (Quran 42:48)

The Qur’an repeatedly tells the Prophet that he was sent only to invite people to the true religion; never to compel them to change their faiths. “Say: ‘The truth is from your Lord.’ Let him who will, believe, and let him who will, reject (it).” (Quran 18:29) “Therefore do thou give admonition, for thou art one to admonish. Thou art not one to manage (men’s) affairs.” (Quran 88:21-22)

In short, therefore, the messengers had all been only the propagators of the true religion. So was it the case with the last messenger also? He had the responsibility only of showing the people the nature of true religion. The obligation of the believers, too, who were conferred the duty of conveying the message of true religion, which was perfected through the last messenger, was restricted to this purpose alone; the obligation only of enabling others to distinguish between truth and falsehood.

Not only has the Qur’an not demanded the forcible conversion of others, it has also declared that the practice of forcible conversion is, in itself, an abomination. “Let there be no compulsion in religion; truth stands out clear from error.” (Quran 2:256)