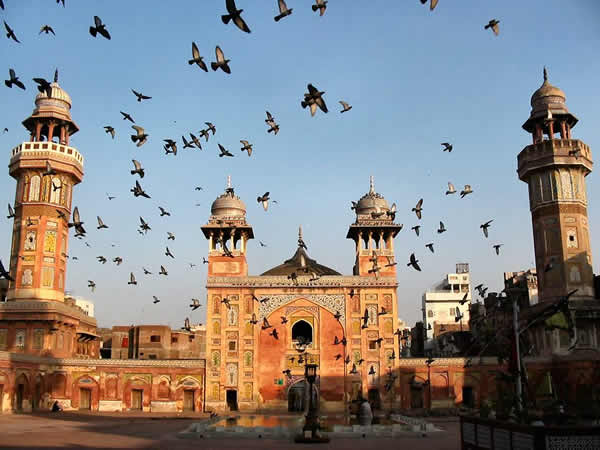 What is ‘Jihad’? Can Terrorism be Compared to Physical Jihad?

’Jihad’ is often mistranslated as “holy war”. The word ‘Jihad’ comes from the root word ‘Jahada’, which means “effort”, “strive” or “struggle”. At the individual level, Jihad primarily refers to the inner struggle of being a person of virtue and submission to God in all aspects of life.

All efforts to sacrifice, adopting the divine path and in the pursuit of truth are Jihad. The control over self and the surrender to the will of God, is the first phase of Jihad. Jihad is the conquest of one’s self in order to ward off all kinds of temptations which might ultimately lead to evil.

At the collective level, Jihad can take various forms, such as:

Intellectual Jihad comprises of the struggle to convey the message of God to humankind and to combat social evils through knowledge, wisdom, and dignified discourse. As the Glorious Qur’an says: “Who is better in speech than one who calls (men) to Allah, works righteousness, and says, “I am of those who bow in Islam”? [Qur’an 41:33]

Jihad is also the worthy utilization of one’s wealth, energy, and time for the divine cause. Just as it is imperative for a person to worship the One True God for becoming a member of the Islamic community, after pledging the vow of truth, it is also his responsibility to propagate the message of the true religion amongst his fellowmen. The efforts of sacrifice which form the path of fulfilling the aforementioned responsibility, is indeed Jihad.

The message of the true religion should be conveyed to others by making one’s own life the example of the teachings of the religion and also by resorting to the use of logic and good advice.

Islam is averse to the idea of forced conversion. The Qur’an makes it very clear that in matters related to religion there ought to be no coercion, and the duty of the followers of the faith is just to enlighten the people and that if any person accepts the faith should be done it on his own accord. Islam does not permit attack on innocent people in the name of religion.

Islam permits the use of force if it is indispensable, to ensure freedom of religion in the event of a situation where the right to live according to the tenets of Islam is denied and the freedom to propagate religion is hampered.

Islam has sanctioned war only to ensure the end of violence and restoration of peace. It is the stricture of the Qur’an that even in war one should not shed one’s dignity nor should one transgress the limits. “Fight in the cause of Allah those who fight you. But do not transgress limits; For Allah loveth not transgressors.” (Qur’an 2:190)

In the event of a Muslim society being forced into war, all those who are able and healthy should volunteer. All these efforts of sacrifice to protect the true religion constitute Jihad.

The armed war is but the last of them, which would be resorted to, when every other choice fails. “Allah forbids you not, with regard to those who fight you not for (your) faith nor drive you out of your homes, from dealing kindly and justly with them; For Allah loveth those who are just.” (Qur’an 60:8)