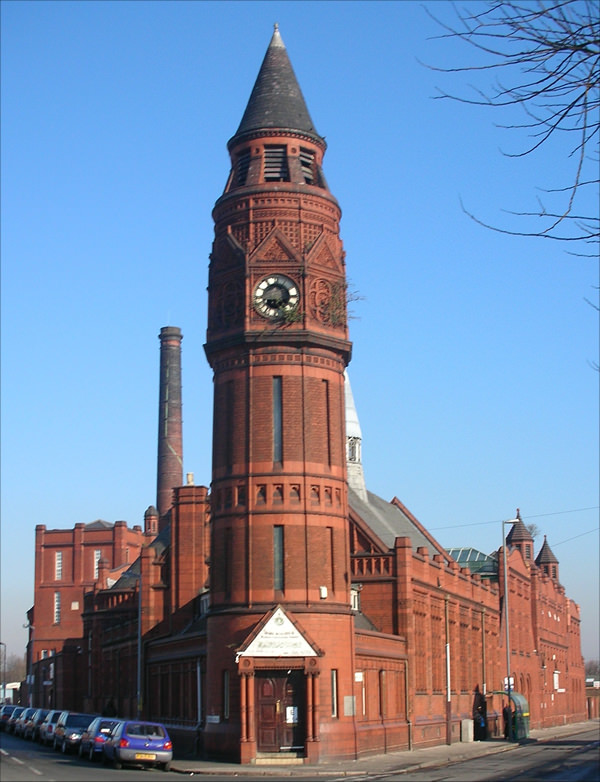 The Centre for Islamization of Knowledge, Thought and Contemporary Issues

The missionary movement of Tableegh is very easy to join. No special requirements for a membership card, no form of membership registration, and there is no discrimination based on Islamic sectarianism.

However, at some places, local leaders would sometimes seek brief references to check out for any security threats or breaches.

They are a male-dominated movement, although women play a key role. They might not go for outdoor preachings with their male counterparts but within homes and Muslim circles they congregate and spend the message of Islam.

The paragraphs below will further x-ray the group and give more background information on the controversial issues that they are castigated with.

This is not an attempt to expiate them from some little lapses that may be perceived by them but, to set the records straight. Alas, No one or group is perfect.

The missionary movement is resilient. Most people are often rude or mean in reaction to them. A case study that quickly comes to mind is when four or five Jamat Tabligh members come knocking, you would tiptoe to the door and quietly peep through the peephole. Some would even chase them away. Such reactions will not prevent them from coming again. You can be sure that they will be back again.

They never retreat on reviving a misguided soul despite the challenges that may be faced. This is a trademark attitude known to them.

Most Islamist movements have often criticized them for not ascribing to their ideology of political Islam (Islamist).

They are mostly criticized for substituting the real meaning of Jihad (Striving on the path of Islam) replaced with Dawah (Invitation). So when they talk about going out on the path of Allah, they don’t mean Jihad fisabilillah( striving in the cause of Allah), what they mean is Dawah.

So the Islamists who believe that setting up an Islamic state is more important, they feel perturbed and very upset about this attitude of Jamat Tabligh. This attitude is incomprehensible as Da’wah is an integral part of Jihad and this should leave no rancour in the heart of an upright Muslim save for those with terrorist tendencies.

May Allah protect us