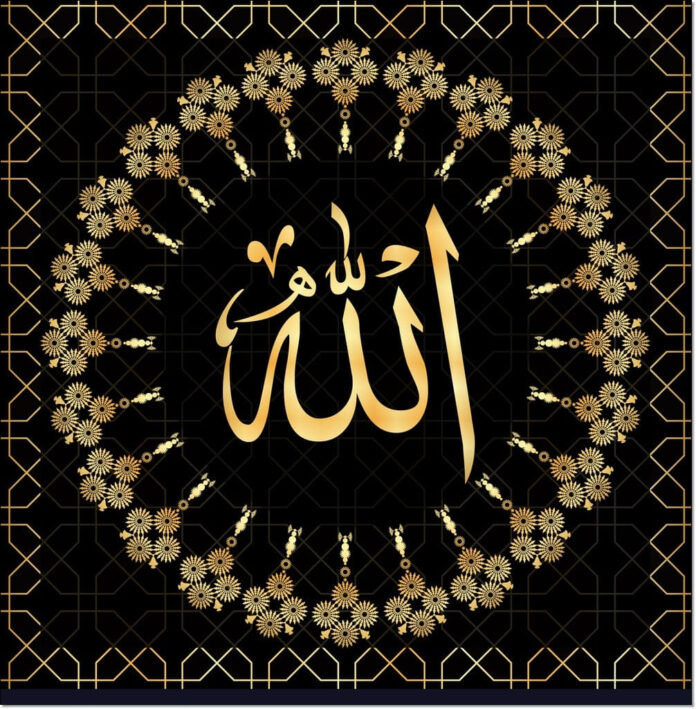 War may become necessary only to stop evil from triumphing in a way would corrupt the earth (Quran 2:251). For Muslims to participate in war there must be valid justifications, and strict conditions must be fulfilled. A thorough survey of the relevant verses of the Qur’an shows that it is consistent throughout with regard to these rulings on the justification of war, and its conduct, termination and consequences.

Justifications and Conditions for War:

All the battles that took place during the Prophet’s lifetime, under the guidance of the Qur’an and the Prophet, have been surveyed and shown to have been waged only in self-defense or to pre-empt an imminent attack. For more than ten years in Mecca, Muslims were persecuted, but before permission was given to fight, they were instructed to restrain themselves (Quran 4:77) and endure with patience and fortitude: “Pardon and forgive until God gives his command.” (Quran 2:109). See also 29:59; 16:42

After the Muslims were forced out of their homes and their town, and those who remained behind were subjected to even more abuse, God gave His permission to fight: “Permission is given to those who fight because they have been wronged, and God is indeed able to give them victory; those who have been driven from their homes unjustly only because they said, “Our Lord is God”… those who, if they are given power in the land, establish worship and pay the poor-due and enjoin what is good and forbid iniquity.” (Quran 22:39-41)

This is the earliest verse in the Quran related to fighting, which is clearly indicating that such permission is an exceptional allowance responding to a specific situation, and that peaceful conduct is assumed to be the norm for Muslims.

Here, war is seen as justifiable and necessary to defend people’s right to their own beliefs, and once the believers have been given victory, they should not become triumphant or arrogant or have a sense of being a superpower, because the promise of help given above, and the rewards are for those who do not seek to exalt themselves on earth or spread corruption (Quran 28:83).

This verse is quite clear as to why Muslims should fight. All conditions have been mentioned. Also, justice is very central in Islam and is one of the most fundamental values so much so that Allah’s name is ‘Adil’. And Muslims were subjected to gross injustices; so, permission to fight was given. Again, the words of the verse clearly show, it had nothing to do with spreading of religion.

As the wealthy and powerful often do, the enemies tried to silence the Muhammad, the Prophet and his followers by inflicting inhuman torture on them which has been so well documented by early historians of Islam but when they did not succeed drove them out of their homes and hearth and most of them migrated to Ethiopia and then to Madina. And they were not left in peace even there as their moral and spiritual superiority could not be accepted vis-à-vis their material superiority.

It is in this background that one has to understand Quran’s permission to fight. Moreover, there are strict rules of warfare outlined by the Prophet Muhammad and his successors that prohibit targeting civilians, specifically women and children, or even harming infrastructure or crops used by civilians.

Does Qur’an Recommend the Forcible Conversion of Non-Muslims?