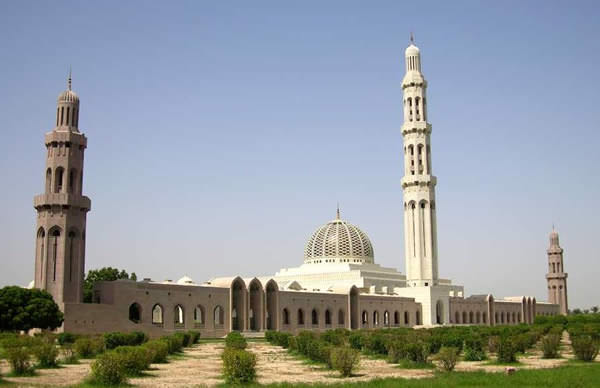 What are the Problems with Polytheism?

Polytheistic believers sacrifice their lives to various forces. The truth is that there is only one God worthy of worship and to sacrifice our life for.

Those who accept multiple gods become slaves to myths. And this will ultimately lead him to iniquity and failure in life.

He who believes in false gods will be exploited by various evil spirits. He will subject to the deceptions of priests, sorcerers, astrologers, etc. In his eyes, they are all God’s own people and helpers. All of them will be exploiting him. The true oneness of God (Tawhid) in Islam actually liberates people from the control and exploitation of all kinds of evil spirits and superstitions.

The purpose of human life is to know the Almighty Creator and to worship Him (Qur’an 51:56). He who believes that there is more than one God or that there is no God, deviates from the goal of monotheism which is the actual goal of his creation. With that, life goes wrong, and thus he loses God’s favor and salvation.

If monotheism and worship are the goal and purpose of life of man, then its denial is deviation from the purpose of life and is thus immorality. The righteousness and wickedness have their own inevitable consequences. The fruit of righteousness is eternal heaven, and the fruit of wickedness is eternal hell. The full effect of all our deeds will be given in the afterlife. The truth is that the life and end-effect of one who has erred in the faith in God Himself will be miserable and doomed in both the worlds.

Anyone who thinks logically have no doubt that monotheism is the only truth in harmony with human nature. Even if we think with our free intellect and discernment, we will realize the truth that the universe should have a Creator, that Creator should be unique and single, the human is a slave to that power, and that the Creator alone should be worshiped. The reason for this realization is that this oneness of God is inherent in human nature. Those who deviate from the monotheistic religion are actually suppressing this inherent nature.

Innocent inquiry and free thought are illuminating this consciousness in every human being. But this natural consciousness cannot be aroused by thoughts or inquiries relating to traditions, heritage, superstitions, satanic temptations, or actions.

Monotheism in Islam is a force that drives man to the highest level of perfection he can reach. It frees his soul from evil odors and cultivates and nurtures in him the noble qualities of virtues and morality.

Rocks, rivers, trees, stars, and other creatures cannot enslave him. He knows that they are all creations of the same God as he is. He is in direct contact with God. He does not need priests, intermediaries or intercessors to communicate with God. Almighty Allah says: “Indeed, We are closer to him than (his) jugular vein.” (Qur’an 50:16)

A monotheist will be fearless. The belief that he stands in the shadow of the Almighty, brings peace, strength, and contentment to his mind. The fact that no other force can save or punish him against the will of that force also makes the monotheist fearless.

Monotheism is the vision of human unity, equality, and oneness. Islam declares that the universe and everything in it are the creations and slaves of one God. They are all inter-related.

In addition, the salvation and the success in the Hereafter can only be achieved through a life based on monotheism. This is the kind of life that all the prophets taught in the history.

THE NEED FOR GUARDIAN (WALIYY) IN MARRIAGE

EVIL WORDS YOU MUST NOT SAY IN MARRIAGE!