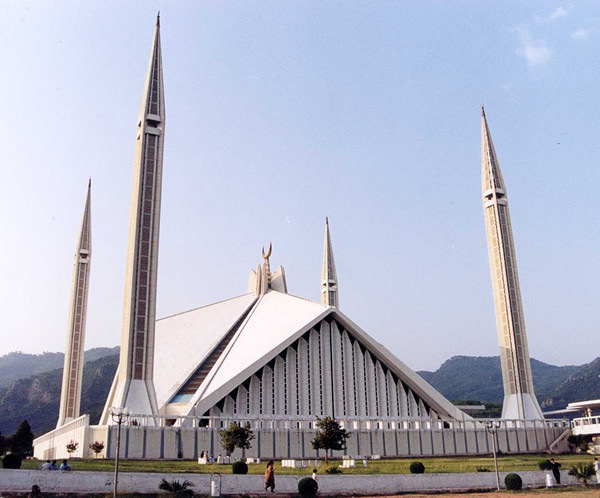 Dear Brothers & Sisters,
The sequence introducing the basics of Islam will probably be began in the new WhatsApp workforce in this Friday (Feb 25). We hope this sequence will provide you the authentic image of Islam as an entire code of existence which touches each side of human existence.

💐You might invite your circle of relatives, colleagues and buddies of all religions and faiths to know and transparent the misconceptions about Islam.