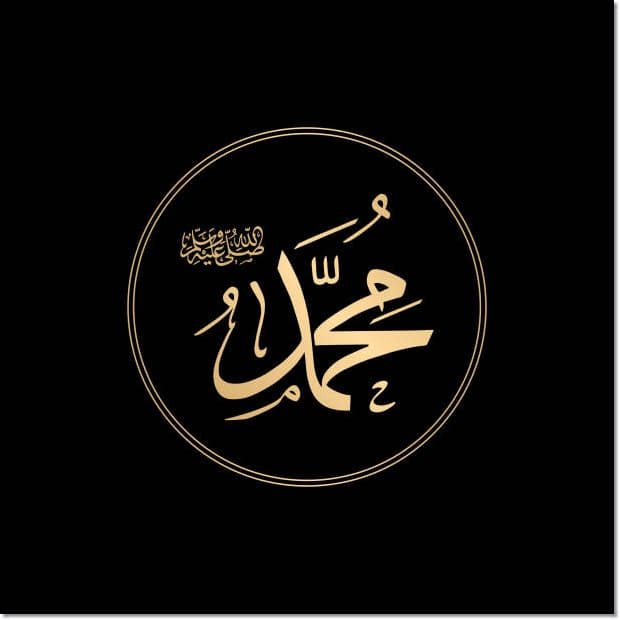 Does Qur’an Encourage Muslims to Demolish the Objects of Worship of Other Religionists?

Quran strongly prohibits idolatry, but there is not a single verse in the Qur’an which commands the destruction of the objects of worship of other religions. Furthermore, it is the injunction of the Qur’an that the objects of worship of the non- Muslims must not even be ridiculed: “Revile not those whom they call upon besides Allah” (Qur’an 6:108)

Indeed, the goal of the Qur’an has been the emancipation of human society from the unpardonable sin of idolatry. In fact, the Qur’an has never entertained the idea that humanity can be saved from idol worship by destroying the very objects which are deified. The Author of the Qur’an, Allah, is well aware that the use of force is never to be employed in the eradication of these ‘idols’; and that it is the activization of the intellect that is to be the prime objective.

Therefore, that which the Qur’an did try to destroy has never been the objects of worship that were cast out of stone or other such materials. Rather, it has ever been the ‘idols’ that have been carved out in the very consciousness of man himself.

In the view of the Qur’an, while idolatry must, without doubt, be criticized and opposed in the strongest terms, those who insist on idol-worship must also be allowed full freedom for their purpose. It is this attitude of tolerance which is highlighted in the commands of the Qur’an which asks us not to revile the objects of worship.

Indeed, in allowing the Christians from Najran the complete liberty to use his mosque at Medina for the purpose of their prayers, the Prophet Muhammed (ﷺ) had himself demonstrated to the world the great tolerance of worship envisaged by Islam.

Furthermore, in the political order of Islam, the state is dutybound to protect and preserve the places of worship as well as the other symbols of co-religionists.

This fact is abundantly clear from the contract which the Prophet had made with the Christians of Najran. There we read the following: “To the Christians of Najran and the surrounding territories, the security of God and the pledge of His Prophet are extended for their lives, their religion and their property to the present as well as to the absent, and others besides; there shall be no interference with (the practice of) their faith or their observance, nor any change in their rights or privileges; no bishop shall be removed from his diocese nor any monk from his monastery, nor any priest from his priesthood; and they shall continue to enjoy everything great and small…”

It can be easily seen from the historical records of the relevant period that after the Prophet, the Caliphs as well as the Muslim rulers who succeeded them, all had granted complete freedom of worship to the people of other religious denominations in their realm.

However, it may be seen that the Prophet (ﷺ) ordered the removal of all idols and tombs caused men to incline towards the heinous practice of Polytheism in situations wherein a nation becomes Islamic in its totality and there exists no one therein who remains a worshipper of idols.

This is a line of action that is adopted only after the masses have all become worshippers of one God. By implication, therefore, it is not a course of action to be employed by the Muslims in a society wherein there exists a plurality of religions.