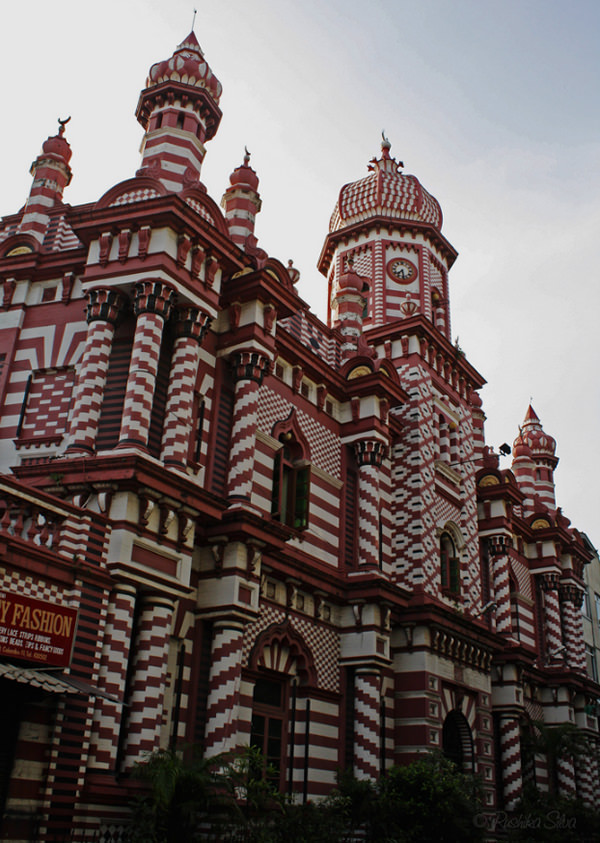 How was the Politics & Rule of Prophet?

The sensible facet of Tawheed (monotheism) is to result in equality, freedom, and unity in society. The Prophet (PBUH) applied a political system to chronologically make these rules into a transparent human system. This was the purpose of the Islamic state that the Prophet established in Madinah.

The Prophet (PBUH) emphasised the necessity for a structure that was according to the society regardless of the excellence between a ruler and a citizen. It isn’t right to interpret this as merely a democracy, socialism, or secularism. The legal guidelines listed here are outlined by the Almighty God. The manner is to domesticate society by private purity.

Prophet’s politics can not be thought-about dictatorial or theocratic. The Prophet isn’t exception to the regulation. The regulation is enforced with the approval of the Council. The Prophet Muhammed considers the need of the folks. But the need shouldn’t be towards the broader pursuits of the society.

The Messenger of Allah (PBUH) created a society in response to the concepts acquired by the divine revelation for twenty-three years. It was achieved by a number of agreements and consultations.

When the Prophet got here to Madinah, it was a metropolis of anarchy. The Prophet was invited to Madinah by the believers from the distinguished Arab tribes, the Aws and the Khasraj. The Medina state was established initially based mostly on the ‘Aqaba’ treaty with them occurred from Makkah. Peace was restored within the Madinah neighborhood when the 2 tribes stopped their bloodshed and promised to unite below Islam.

The Jews have been the dominant sect in Madinah. They have been additionally divided into three tribes, the Banu Qurayla, the Banu Khainukha and the Banu Nadir. Apart from them, there have been Christians and the disbelievers of Madinah. The Prophet handled Muslims as one other sect since they have to settle for the Prophet as their chief and ruler. Hence, the Prophet’s Medinah State was a mixture of two varieties of sects.

The duty for the Muslim neighborhood was extra within the Prophet’s state. They are those who should defend the nation and its folks. Military service is obligatory for them. It is crucial for them to sacrifice their property and lives for the nation. They have a duty to guard the religion and property of even non-Muslims. The second group is a protected group (Dimmi). Their duty is to pay the army tax (Jizya) to the nation and to acknowledge the management. Which means, they’re free by every other means.

It might be seen that the Prophet Muhammed (PBUH) gave precedence to the need of the folks when he fashioned the state structure. Prophet Muhammed (PBUH) is the chief of solely those that acknowledges his management. Those who acknowledge it are entitled to all of the rights below the settlement. If they don’t get the fitting, they will method the management on a constitutional foundation. The survival of the neighborhood and the nation is most necessary. For this we have to compromise as a lot as doable; the Hudaybiyyah treaty of the Prophet is a transparent proof of this. That is why he suffered 13 years in Makkah additionally. But the weapons are important relating to defeating an enemy group.

The foundation of the Madinah nation was a written structure. European students have described this structure because the Madinian Magna Carta and the Prophet’s Magna Carta. The elementary rights of all of the citizen have been clearly outlined in it. The Prophet Muhammed (PBUH) outlined his clear imaginative and prescient and mission in regards to the nation and its residents in his structure.

The core facet of the Prophet Muhammed’s political system was to facilitate the safety of everybody’s elementary rights and to make methods for the perfect execution of their duties.