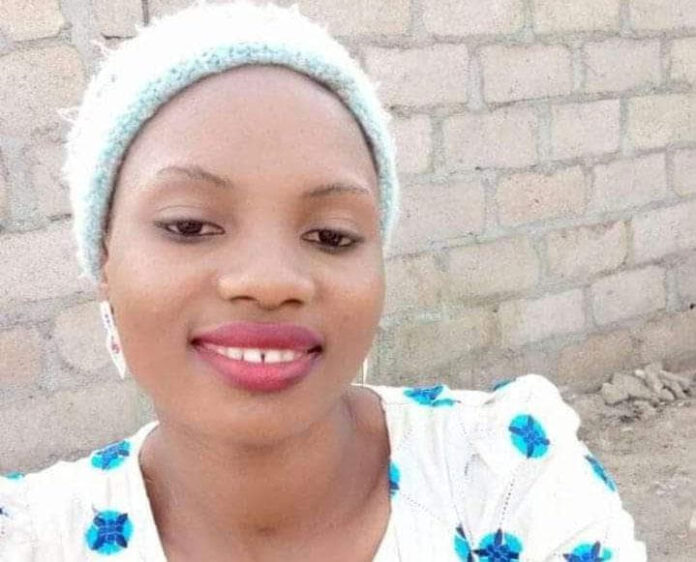 The gruesome murder of Deborah Yakubu

This is exactly what happened to Abdullar Alhaji Umaru on 14th day of July 1999. Here is the gist of what happened in that case as decided by the Supreme Court in SHALLA v. STATE (2007) LPELR-3034(SC).

One man called Abubakar Dan Shalla and five of his friends heard that Abdullar insulted the Prophet (SAW). According to Shalla, he told the police what happened as follows:

Isha’I prayers, I sat down at the frontage of Mosque at Faransi Area of Kardi then one Musa Yaro of Kardi came and met me with an information that,

someone abused Prophet Mohammed at Randali Village which he is not sure, but he will try to find out at Randali.

On hearing that, I stood up and went inside my house and carried knife along with me, and I moved to Randali. On reaching there, I

went straight to one Shugaban Samari for

confirmation about the abusing of Prophet

Mohammed and he assured me that, the issue is true, and that there were witnesses to testify but he did not tell me the kind of abuse. And from there, I heard someone saying, that Abdullahi Alh.

Umaru who abused the Prophet had been arrested at Kardi, then I quickly went back and met Abdullahi.

As they returned back from the Village Head’s house, Musa Yaro made some quotation in

Risalah which means that whoever abused Prophet Mohammed shall be killed, then people started beating Abdullahi Alh. Umaru, and Mohammed Sani

matcheted him and he fell down, then I removed

the knife that was in my possession with my right

hand and slaughtered him “deceased” just along Randali-Kardi Road near a burial ground of Kardi.

And we all dispersed.”

Shalla and his five friends were charged for murder or culpable homicide before the trial Judge, Ambursa, J. on 24-02-2000 of the Kebbi State High Court.

They were found guilty of murder and sentenced to die by hanging. They appeal to Court of Appeal and failed. The further appealed to Supreme Court. Here is an interesting pronouncement by My Lord the Justice I. T. Mahmud JSC who is now the Chief Justice of Nigeria. He said:

Islamic religion is not a primitive religion that allows its adherents to take the law into their own hands and to commit jungle justice.

Instead, there is a judicial system in Islamic which

committing an offence against the religion or

against a fellow Muslim brother should be taken to the court (either a Sharia or a secular/common law court) for adjudication. It is only when a person is convicted and sentenced by a court of law that he

will be liable to a punishment which will be carried out by an appropriate authority (i.e. the prison)”

He further stated that:

Although it is true that there is the provision in

Risala which prescribes the punishment of death on

any Muslim who insults the Holy Prophet such punishment can only be imposed by the appropriate authority (i.e. the court) rather than by any member of the society whether a Muslim or otherwise.

annotated by Joseph Kenny – Chapter 37 at

paragraph 37.19 page 173 as follows- ‘If someone speaks disrespectfully of the Messenger of God (sabb-an-nabiy) he should be put to death without accepting his repentance.’

The chapter begins with the following passage

unless he is convicted by –

It is also pertinent to note that the next immediate

the Risala provides for “judgment” Procedure and Access.” In this subsequent chapter, it is made very clear that decisions on cases including criminal

based on testimony or evidence (bayyina)

All my above explanation of the rule in Risala relied

upon by the appellants in their action show that it

is the Judge (who is qualified to adjudicate) or the court of law whose responsibility is to apply the judgement.

He further stated that the Accused persons were merely a bunch of blood thirsty and militant or religious fundamentalists who were all out to satisfy their vindictive zeal against the deceased.

He concluded that ”In my view, it is the appellants rather than the deceased who committed an offence against Islamic or Sharia by their unjustified action which represents to the public that Sharia is an uncivilized and primitive system which allows or permits the killing of people without complying with the due process of law

On the above view, Shalla and his friends that killed Abdullar on allegation of insulting the Holy Prophet were sentenced to die by the Supreme Court.

that the deceased was punished. They were all sentenced to dead.

This should be the fate of all those who actively or passively support the murder of Deborah Yakubu in Sokoto in line with the above decision of the Supreme Court.