This brings into perspective the famous hadith of the Prophet Muhammad

“A man follows the religion of his friend; so each one should consider whom he makes his friend.” [Sunan Abī Dāwūd and at-Tirmidhī],
on marriage to non-religious spouses, etc.
– Political polarization. In the past, religion used to assemble people and define them politically, but this is no longer the case to the same extent5 I would argue that we should not generalize this point and that this is only limitedly true in some countries with some classes of people.. Thus, people disregard religion and instead elevate the importance of those factors that contribute to political mobilization.
– Quest for authenticity. Many people wish not to be confined to a particular religion as it makes them feel less authentic and “true to themselves.” Instead, they desire to choose a path that fully resonates with them at a personal level.
– An increasing distrust in institutions. In some countries such as the United States, misgivings about organized religions with clerical systems align with the growing trend of general skepticism about institutions, such as government, the media, corporations, etc.
– Increased education. Some have argued that increased education has made several people view religion as less relevant to their lives, especially if they are inclined towards the study of the sciences, as people’s minds become more shaped to not “blindly believe” in anything and reject the supernatural.
– Intellectual curiosity. Some people do not feel that any single religion defines them and prefer experimenting with different rituals from a host of religions till they find what works for them and aligns with their “spiritual personality.”
– Shift of focus toward more humanistic concepts. The Enlightenment promoted  certain aspects of religion, including notions such as morality, worldly progress, and free will, while discarding others. This resulted in viewing rituals and being preoccupied with one’s fate in the afterlife as backward or otherwise irrelevant.
– Egalitarian concerns. Driven by egalitarian ideals, many people struggle with the idea of a clerical system, which allegedly presupposes that the clergy deem themselves to be spiritually ‘superior.’
Other reasons include temptations to join the mounting trend towards non-religion, exposure to greater cultural diversity, secular cultural conditioning, the hypocrisy observed in several ‘religious’ people, moral and intellectual disagreements with religious doctrines, and so on.
I do not wish to dismiss all of these concerns offhand as totally unreasonable. Undoubtedly, experiences with religions differ from person to person, and some grievances with certain religions may be legitimate.
Nevertheless, I think that some of the matters raised need not be entertained too seriously. For instance, there is the concern that people have with hypocritical religious people. Surely, though, not all religious people are hypocritical, nor do religions teach people to be such. Thus, it would be unfair for one to judge religions based on a selective sample of their adherents when they do not even strictly abide by their religions’ injunctions.
Let us also take “autonomy” and “intellectual curiosity” as other examples. Being autonomous and intellectually curious by thinking for ourselves need not lead us to reject religion altogether. One could be a fully independent and inquisitive person, yet convert to another religion, or even become more confident in his current one. Not everyone who sticks to the religion he was born into is necessarily a blind follower of that religion. Nor is everyone who abandons religion for non-religious alternatives necessarily a “free thinker.”
Moreover, sticking to one religion does not necessitate being less authentic and true to ourselves. In Islam, for example, we find a rich and vast array of scholarly discourse proffering a variety of opinions in wide-ranging disciplines from which the Muslim is free to choose. A Muslim could still feel ‘authentic’ by choosing to adopt from the various valid religious opinions at his disposal, despite doing so within the broad parameters of Islam.
Also, there is nothing ‘unscientific’ about a religious person who believes in the supernatural realm, as Science as an epistemic tool is limited to assessing the natural world. This is not withstanding the positive role religion could play as it complements science6See: Craig, W. What is the Relation between Science and Religion? Available online.. Whatever general grievances one may have with religion due to personal experiences, these grievances must be weighed against many of the positive advantages of religion. We will look at some of these advantages below. 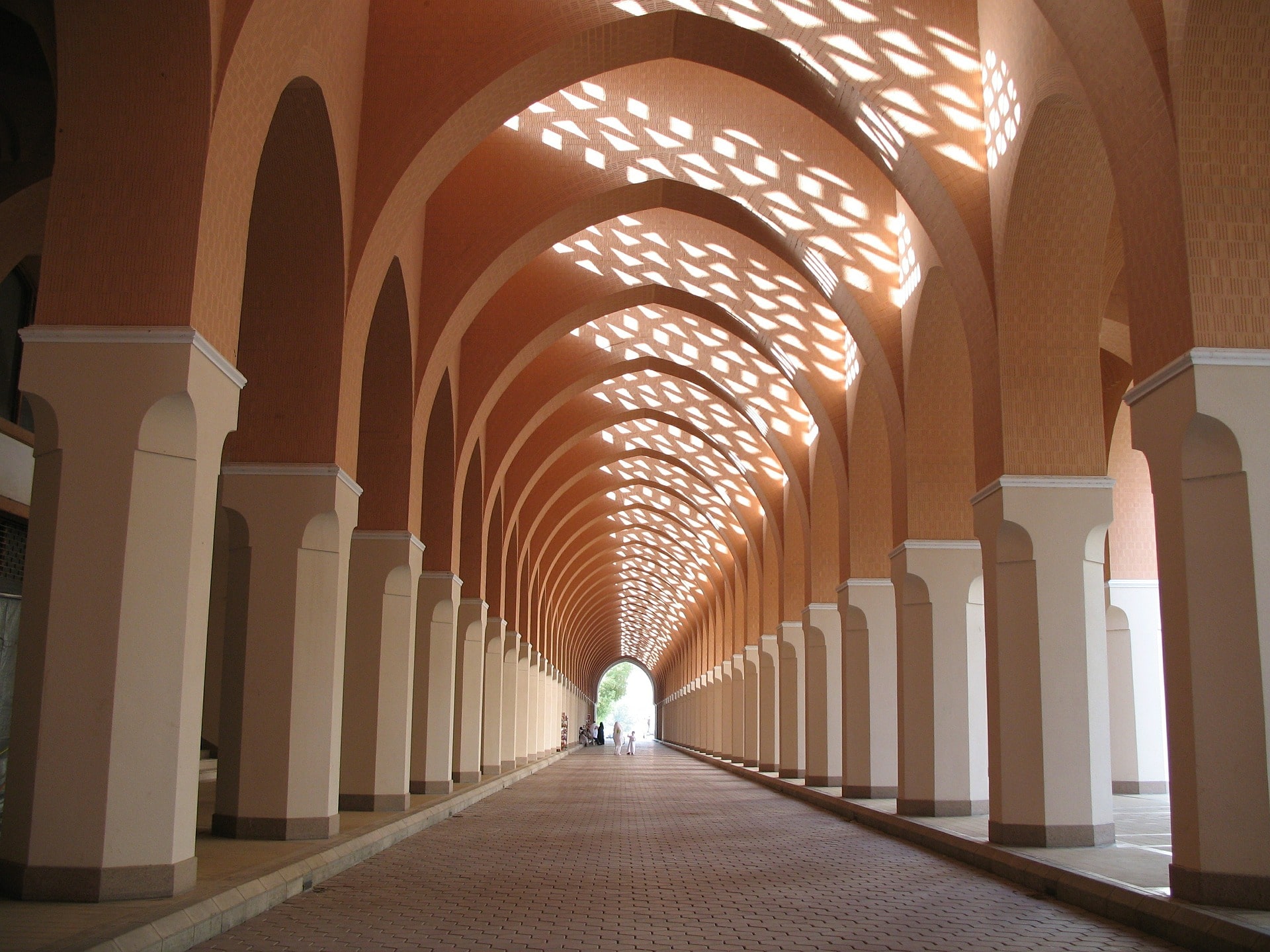 Alhamdulillah, we’re at over 850 supporters. Help us get to 900 supporters this month. All it takes is a small gift from a reader like you to keep us going, for just $2 / month.
The Prophet (SAW) has taught us the best of deeds are those that done consistently, even if they are small. Click here to support MuslimMatters with a monthly donation of $2 per month. Set it and collect blessings from Allah (swt) for the khayr you’re supporting without thinking about it.
The Light of Female Islamic Scholarship: Da’wah, Difficulty, And Determination
From Hadith Rejection To COVID-19 Denialism: 10 Critical Thinking Tools For Fighting Back Against Anti-Intellectualism
Bassam Zawadi (MA Philosophy of Religion and Ethics, University of Leeds) is a Muslim author who writes extensively about issues related to Islamic apologetics and Islamic modernist discourse. Along with MuslimMatters, Bassam’s work could be found at Call to Monotheism, his academia page, and his blog. Bassam also manages the following academia pages: Refuting Modernist “Hanafis” and Islamic Modernist Discourse.
The MM Recap: Islam And The LGBTQ+ Movement
Rethinking Work-Life Balance Through The Lens Of Amaanah
Book Review: Islam And The Arab Revolutions
Your email address will not be published. Required fields are marked


document.getElementById( “ak_js_1” ).setAttribute( “value”, ( new Date() ).getTime() );
Sign up below to get started
A Critique Of Deism
From The Chaplain’s Desk: Empowering Yourself To Seek Allah’s Forgiveness
Audio Article: Customers Accuse Annah Hariri of Fraud
Celebrity Shaykh Worship: How Not To Be A Groupie
Copyright © 2020 MuslimMatters: Because Muslims Matter