Mahua Moitra writes: The Invisible Citizen — Why the absence of Muslim MPs and MLAs in BJP is disturbing – The Indian Express 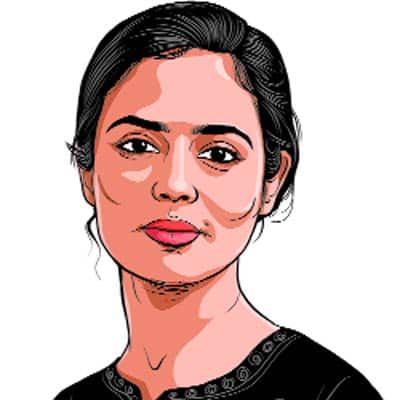