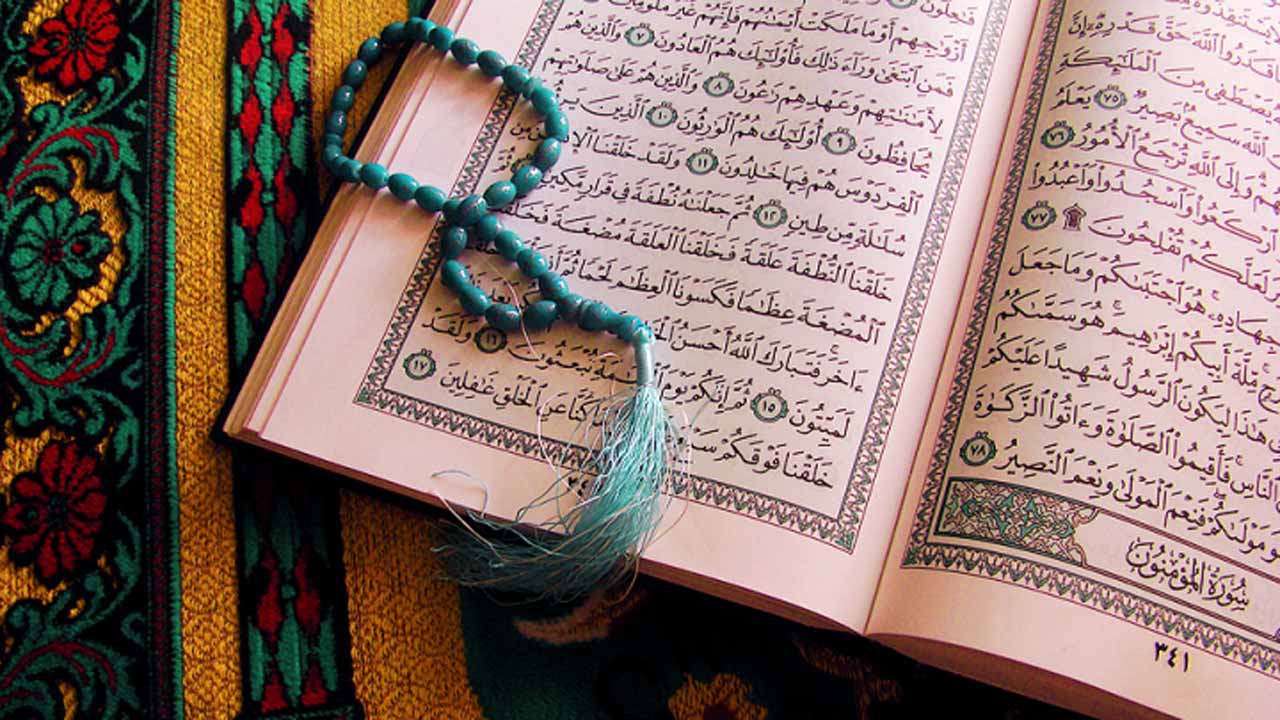 O! Ye Believers, Believe…(Quran: 4: 136)
YES. It is unimaginable that despite your profession of Islam you could actually be working against the Quran.
The Quran refers to this category of Muslims as Fasiqun -the impious, venial sinners, depraved individuals. So the question that forever remains pertinent is this – why are there gaps between Muslims and the noble identities constructed about them in the Quran? Why do we read the Quran and yet encounter Muslims whose conduct and behavior are complete negations of the Quran? Why is it that not a few of our brethren bear Muslim names but hardly can you find Islam in their speeches, in their daily lives? Here reference is not to the cultural contamination that I am inundated with each time I interact some of our compatriots from parts of the north today. I am not referring to Musa who is a fundamentalist Christian; I am not gesturing towards Yerima who is a shepherd feeding the ‘mules’ in the church of trinity. Rather, my concern is fir and about my brethren who not only bear Muslim names but self-identify with Islam. Why? Why these gaps between us and the fundamentals of Islam?
Yes. Why? Why these gaps between the Quranic injunctions on good governance and the failure of our Muslim politicians to deliver on their promises and what they covenanted to do for the masses before they were elected into office? Yes. Why? Why this disconnect between the Ulama who call people to Islam and yet drive them away from the Din through their actions, through their speeches? How could you attract the other to Islam by your posture to be defender of Islam even as you, in the same breadth, self-identify as the advocate of bandits and violent elements that have been killing people and kidnapping our compatriots with reckless abandon across the country? How could you be the Imam representing the Almighty in the mosque, in the overground, while you also posture as the defender of agents Beelzebub in the underground; elements who would enter a mosque, open fire on innocent worshippers and abduct women and children?
Brethren! How could this be seemly to you that you say Allahu Akbar in the mosque only for you to shout Money is Akbar while in office? I am deeply concerned that despite the fact that we know that the possibility is there for us to expire any moment, we still continue the pursuit of this world as if we have a destiny with eternity here on terrestrial earth? I am concerned about Muslims who know that the Almighty abhors murder and unwarranted violence and yet inflict terror on innocent people without let or hindrance. I call attention to Muslims who read the Quran on a daily basis and in fact with melodious voices but commit fornication and adultery?
Dear sister, I know you would wonder with me about those so-called Muslims who would commit fornication late at night only for them to enter the mosque in the morning, join the Muslims for congregational prayer and raise up their hands while saying “He is the Greatest”. Brother! How might we begin to account for these contradictions between Islamic textual traditions and Muslims’ existential realities?
A disclaimer is here urgent- I do not purport to envision a situation where Muslims, being humans, would become angels. I am acutely aware that Prophet Muhammad (s.a.w) is reported to have said that “all sons (and daughters) of Prophet Adam (r.a) are prone to error but that the best of them are those who seek forgiveness of their errors and inadequacies”. I am well apprised of this. I know that sometimes, a Muslim may act contrary to Quranic injunctions. In fact, many Muslims, like followers of other faiths, do so. Out of ignorance we could commit infractions against the divine will. Out of recalcitrance and willful disobedience, we sometimes challenge the Almighty to a battle. We do go against His will. But my grouse is directed at those who commit heinous crimes on the assumption that He the Almighty would surely forgive them; that a couple of visits to the Haram in Makkah is enough to ‘bribe’ the Almighty into acquiescence and indulgence (fal-iyaadh bihi). I am concerned that we sometimes do all of the above partly because we actually do not know what we purport to know; we do not know the importance of the Quran; we do not know how mighty the Almighty is.
Follow Us