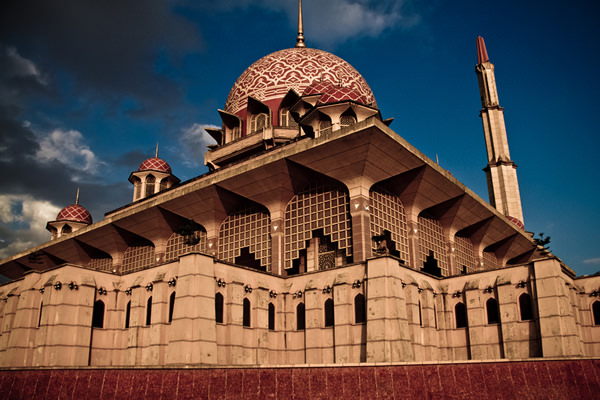 Why Prophet Muhammad Didn’t Die for Our Sins?

Why did not Prophet Muhammad (PBUH) die for the sins of Muslims? Is not he the mercy to all?

Indeed, Prophet Muhammad is a mercy for all peoples; yet he did not die for anybody’s sin. The simple reason is that Islam does not recognize the concept of the ‘original sin’. The following points explains that further:

No ‘Original Sin’ in Islam

First, Islam, unlike Christianity, does not teach a concept of ‘original sin’. Adam’s sin was his and his alone; and, according to the Quran 2:30-39, God forgave both Adam and Eve when they turned to God in repentance. Accordingly, they were once again restored to divine mercy. Hence there is no concept of Adam passing on to his progeny an original sin, and therefore no need for stipulating a redeemer for such sins.

Third, Islam teaches that God is All-Compassionate and All-Merciful; He is not bound by the rule of a blood sacrifice in order to forgive His servants. To assume that God can forgive only by accepting a blood sacrifice and therefore to state that Jesus or Muhammad (PBUH) died for our sins is not acceptable in Islam. Allah says: “O My servants who have wronged against their souls! Do not despair of Allah’s mercy! For Allah forgives all sins; for He is indeed Forgiving, Compassionate. Turn to your Lord repentant and submit to Him before the torment overtakes you when you shall not be helped.” (Az-Zumar:53-54)

Fourth, Islam teaches that every individual is responsible for his/her own salvation. Not Abraham, or Moses, or Jesus, or Muhammad can save us; they are only capable of saving themselves through God’s grace. In the words of the Quran: “Whoever commits a sin commits it only against himself. Allah is Knowing, Wise.” (An-Nisa’:111); “Allah does not charge a soul with more than it can bear. It shall be requited for whatever good and whatever it has done.” (Al-Baqarah:286); “Each soul earns only on its own account, nor does any laden (soul) bear another’s load.” (Al-An’am:164) “He who is rightly guided, it is for himself; and he who goes astray, it is to his own detriment. No soul can bear another’s burden.” (Al-Isra’:15)

Fifth, everyone, male or female, can directly approach God without any intermediary of a prophet, saint or priest. God is closer to us than our own jugular veins. Almighty Allah says in the Quran: “We created man, and We know the promptings of his soul, and We are nearer to him than his own jugular vein.” (Qaf:16) “When My servants ask you about Me, tell them I am near, ready to answer the prayer of the suppliant when he/she prays to Me; therefore let them respond to Me and believe in Me, that they may be rightly guided.” (Al-Baqarah:186)

So, the entire concept of someone dying for our sins is inimical to the Islamic worldview or understanding of the natures of man and God. Islam beckons us all to respond to God’s message and receive His grace and salvation through faith, good works and leading a responsible moral and ethical life.